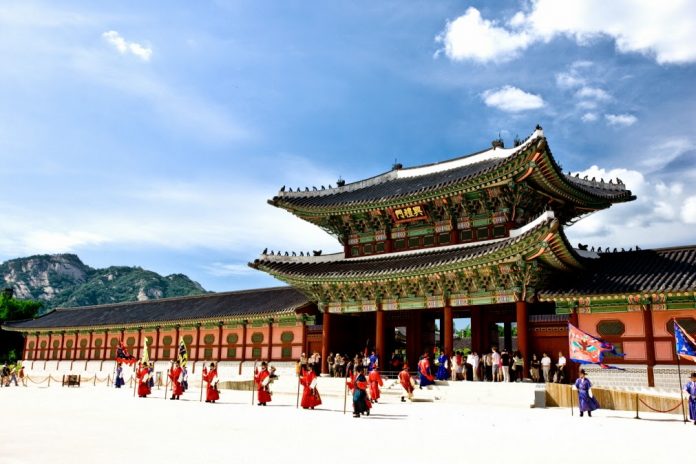 South Korea has become a country which famous for its beauty. Starting from the scene to the culture and tradition are quite interesting. In addition, this country was indeed familiar with the drama that makes us unnerved. The country led by its eccentric leader with his hairstyle is also famous for its K-pop.

As we know that a South Korean country is being a lot of conversation people do not even for the person who visit it. But, it just not enough, you must know the interesting facts of South Korea. In addition, we can also study and even increase our knowledge about this country. Are you curious to know what it looks like? Keep on reading this article, guys! 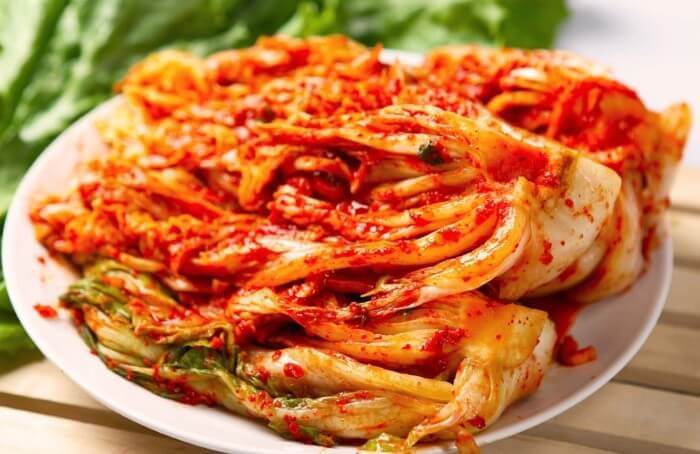 Interesting facts of South Korea above must you know. Actually, there are lots of uniqueness of Korea tradition, but I just want to share some with you. Have a nice day!