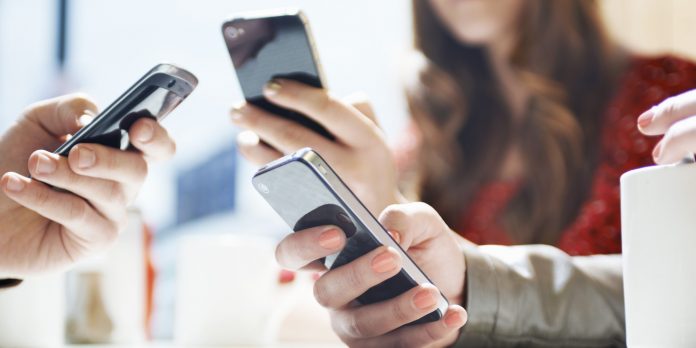 Nowadays, there are lots of people who can’t get the phone out from their grasp. This will certainly cause mobile phone radiation effects on human health which very dangerous. Probably most of the people do not care about this. However, to prevent the occurrence of things that are not desirable, that’s why we should understand the negative impact that will be caused.

It doesn’t realize that HP which we use every day that has a high radiation. Especially nowadays, many people who put their HP in pockets of pants and put next to them while sleeping. It will adversely affect our health. According to WHO, cell phone radiation is carcinogenic that can affect the human nervous system, which can eventually cause cancer or tumors. So as a mobile user, we should know what are the mobile phone radiation effects on human health right now.

Calm down guys, this time I will share a glimpse information to you. For those of you who have not understood, maybe this article can give the answer. Therefore, take a look immediately at the following things here!

The Harmful Impacts Of Cell Phone

1. May cause brain tumors

Cell phone radiation can affect the formation of neoplasms from unnatural cell regeneration. Generally, brain tumors attack adults in the productive age, but not a few that this case can also attack children. Therefore, from now we should try not to use the phone too often, don’t put it next to us while sleeping.

Almost the same as brain tumors, mobile phone radiation can also affect the process of division of cells in the body becomes uncontrolled, these abnormal cells then attack the nearby network that routinely comes into direct contact with mobile phones, such as skin and ears. Not infrequently other body parts such as the stomach can also be exposed to cell phone radiation that causes cancer.

Phones that are located close to the owner can make the quality of sleep to be not soundly. Even if you fall asleep, you are still awake, marked by you remember some things that happen when you fall asleep. This can make you experience fatigue when you wake up the next day.

It is known that when a person is asleep it is actually at this time that the body’s metabolism is working actively. Therefore, if someone exposed to cell phone radiation or when sleeping not soundly, then the body’s metabolic processes will be inhibited, so that the process of digesting food or detoxification process of toxins in the body also interfere.

Cell phone radiation for some people who are sensitive to RF waves emitted can cause headaches, dizziness, nausea, even vomiting. That’s why if we playing HP for a long time, this will cause an excessive radiation effects.

As a smart mobile phone user, we should be smart to use our phone. Do not be too long and too often look at HP or use it. Avoid also put hp while sleeping next to us and put it in a pocket. To prevent or avoid mobile phone radiation effects, you should try to restrict using it.