4Nids | Nia Daily Share
Home Information Vaping vs Smoking – What The Differences and Which One Is The... 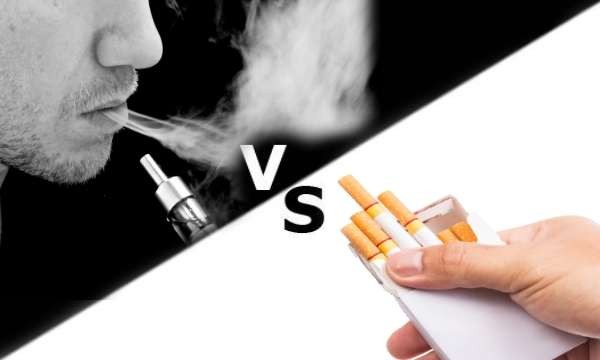 Along with the development of a modern era, now cigarettes have new variations that are by using a liquid or called vape. Currently being a trending between vaping vs smoking everywhere. Some people may not know what the difference is and which is the safest both of them. Therefore, I will discuss a little bit about tobacco cigarettes and electric cigarettes (vape) based on information from several sources.

For those of you who smoke addicted, surely it’s very difficult to leave it easily. Because of the increasingly modern technology and the development of modern times, smoking has new techniques that use a liquid. This liquid is not like ordinary liquid in general, but it has a variety of flavors. Smoking also uses a special tool, not like tobacco cigarettes that can be directly used. Because of that, many people are now resorting to vape rather than tobacco cigarettes. However, although this vape is becoming popular, there are people who still do not understand of both. Okay, therefore, for more details we see the information below!

The Differences Between Vaping vs Smoking

There are several things which make a vaping and smoking are different. What are they? Let’s take a look and see them below!

It has long been a cigarette as a lifestyle of a society. Basically, a cigarette is a paper that is rolled up into a cylindrical shape and contains tobacco leaf. In addition, cigarettes also contain many harmful chemicals. When burned, tobacco will turn into various toxic substances. For example, nicotine and carbon monoxide can damage the heart and blood vessels. There is also a tar liquid that can irritate the respiratory system. It can say that a cigarette is very dangerous for heart health and ourselves.

This is a modern way to smoke that is very loved today. Vape can also be called an electric cigarette. Vape uses an electrical system to turn e-liquid into steam. Liquid vapor consists of several chemical components. For example vegetable glycerine (VG) and propylene glycol (PG). Both substances in liquid vape are known as a safe additive that is reasonable to use in food and medicine. Both are rarely caused harmful toxic effects for the body. Surely this is very different from cigarettes, besides that, cigarettes have a thin smoke but vape has a smoke that tends to thick because it’s a steam.

Which Safest Between Vape and Cigarettes? 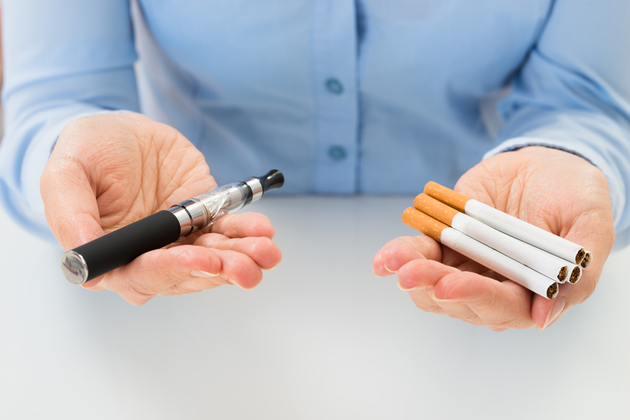 According to some scientists, they have a different content in cigarettes and vape. As we know that cigarettes are still very dangerous because they contain chemicals. Cigarettes contain harmful substances that can damage our health especially heart and body. While vape produces steam from a special liquid that is less harmful. In addition, vapor also has a sense so it does not make a person cough. Vape proved to be safe to use rather than tobacco cigarettes. However, regular cigarettes do have a cheap price compared to vape. This may be the reason why people still use regular cigarettes versus vape. So, between vaping vs smoking, it has been proven that vape is the safest one rather that tobacco cigarettes.

How to Enhance Your Playroom With Contemporary Playroom Furniture

The Benefits Of Yoga For Health and Beauty | Best Daily...

How To Motivate Yourself? Let’s Follow To Get Your Achievement!

How To Increase the Life of Your Appliances