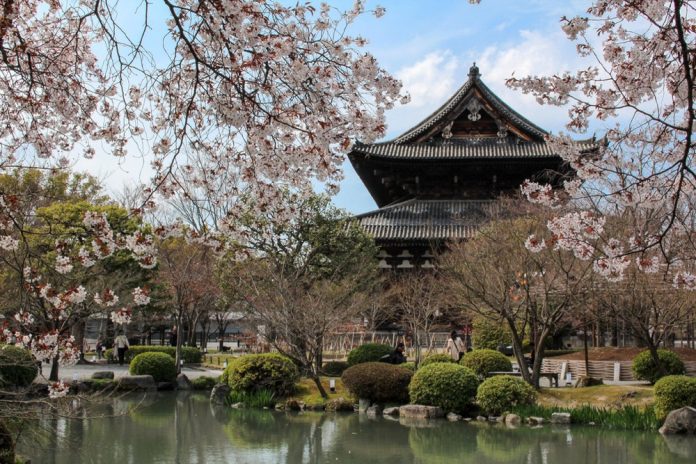 Who does not know Japan? Countries that find the nickname “A sunrise country” is rich in tradition and a unique culture. Now the cherry country is a prima donna for the people, especially for Indonesia. In addition, there are various kinds of diversity that we can find in this country. For those of you who are curious to see all uniqueness about Japan that you can know. 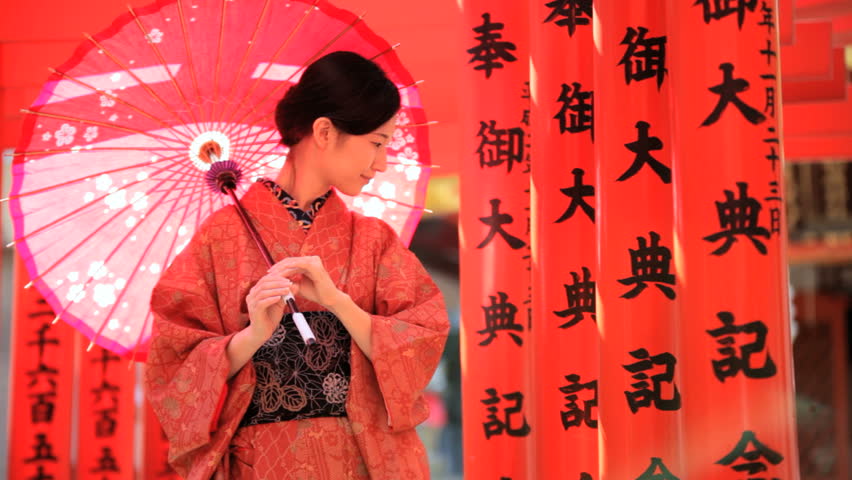 There is some uniqueness which you can find in Japan. This will make you surprise and you want to visit this country automatically. Do you want to know what are all uniqueness about Japan country? Here there are! 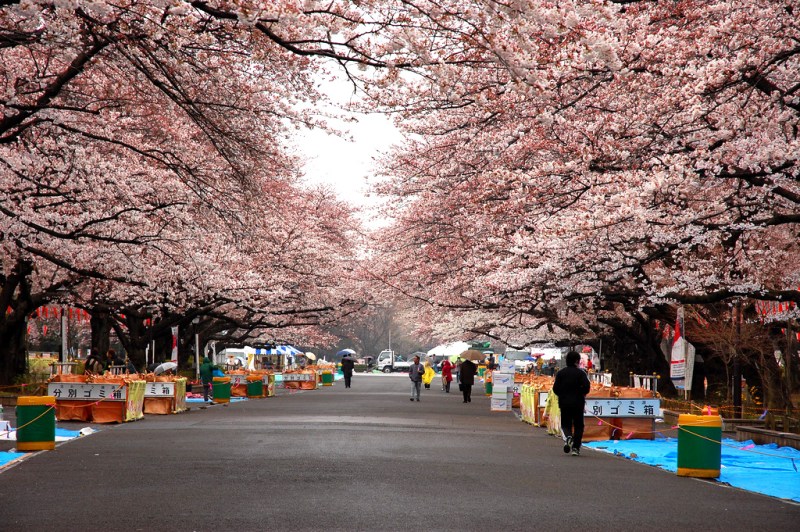