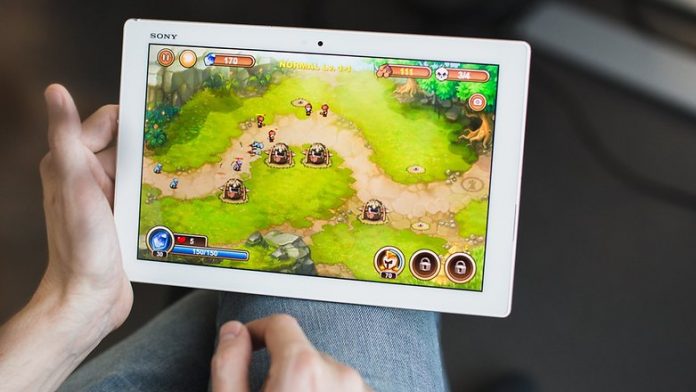 Hi, girls, surely most of you ever playing an android game, right? Some of the people maybe think that woman can’t or don’t interested in playing a game. But, not all of them be like, there also who really excited and like to play with. Then, what’s the best android games for women to be played? If you still don’t know or you are looking for them, I’ll share it with you right now!

Actually, the game is very important to play for everyone which can help to decrease a boredom. There’s no boundary for people who want to play a game whether man or women. But most of young or adult woman doesn’t like a difficult game which full of strategy and adventure. They prefer to play a fantasy or easy game. So, what kind of game is that? Let’s scroll down your button!

Blossom Blast Saga Game Review Based on My Experience

How to Decorate a Small Tropical Bathroom

Deborah Rein - August 4, 2022 0
4nids.com - f you're planning on decorating a small pink bedroom, it may be best to avoid using too much bright pink. Vibrant pink...