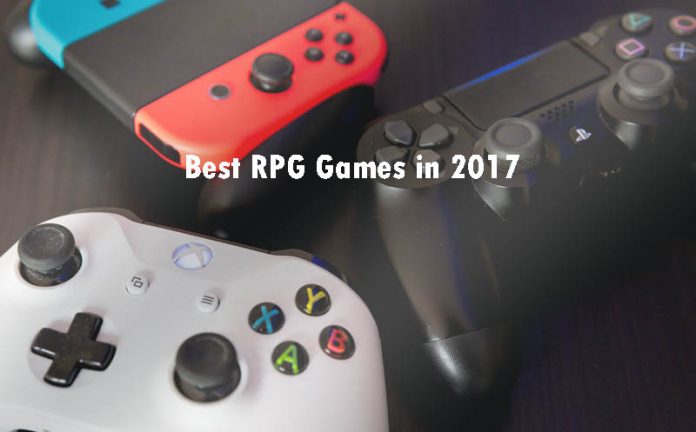 End of 2017 getting near. Before it ends completely, we want to give you a list of RPG games you can play on your holiday. For people who love RPG game, this is the best present for us in this year. Without further ado, let us see the best RPG games. Choose your favorite right away.

We do not understand why some people hate this game. Actually, if we compare with the previous FF title, this one is the best. From the graphics quality, storyline and battle system. We know the Square Enix completely change the battle system into action RPG but it is not that bad as you think. 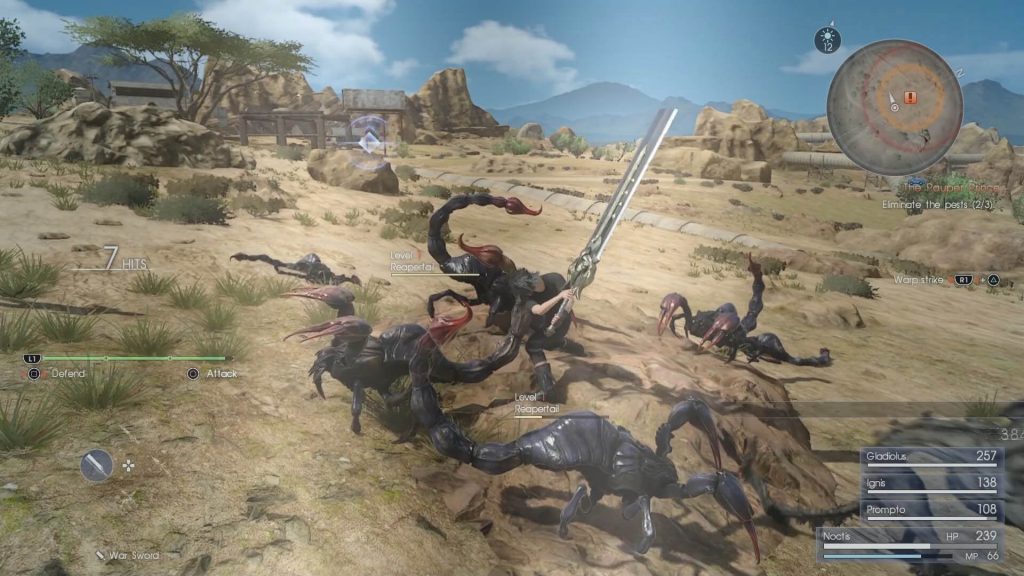 This is the first FF (Offline) game which features an open world map. You can battle and explore a huge map without any limitation. Run anywhere you want and attack the enemy with your many weapons. Noctis, the main character also really cool. He can teleport to any area and attack the enemy from afar. If you love FF and action RPG, get this game immediately.

After the successful Person 4 in 2012, we never heard any news for Atlus of the sequel to the game. But, in 2017, we finally get what we want. Persona 5 completely different with its predecessor. From now on, your character has secondary weapon.

Unlike P3 and P4 which only features primary weapon. Social Links and another element from the previous series also returns in this game. The game still has a beautiful music which can move your head up and down. We can except the story will good as always. You will spend hour and hour to view the crisis in Shibuya. Hopefully, Atlus make an enhancement version of this one. 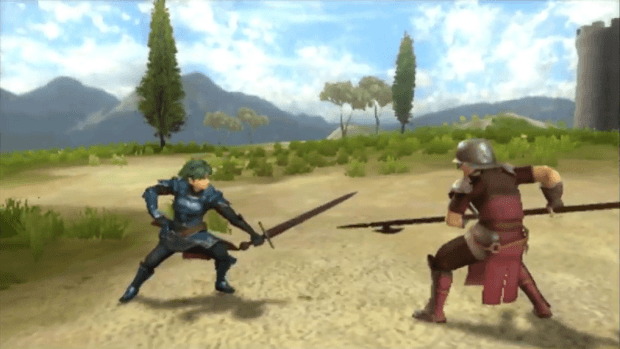 We cannot forget Fire Emblem series. Actually, this is a remake of Fire Emblem Gaiden in 90th. This new game does not follow the retro graphics like the original. The graphics completely changed into beautiful 3D and all the characters completely redesign. You will play with two main characters simultaneously, Alm and Celica. So, you can expect a long gameplay from it. Unlike previous FE series, you can enter a dungeon and explore it to get items. All characters have stamina, so you need to watch out. If they do not have energy left, their status parameter will decrease and cannot battle effectively. 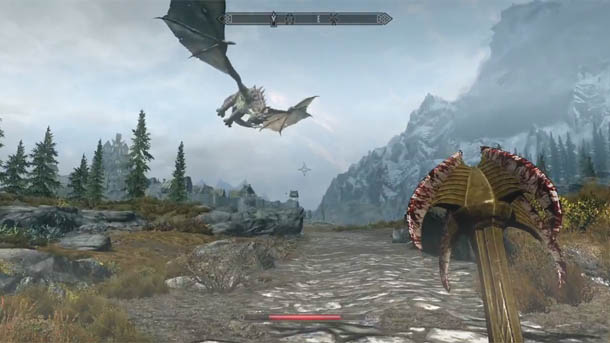 Even though this game already released a long time ago, this one still gets a countless update which makes all people keep playing it. You need to calm as possible in this game. For your information, this is not your RPG game which you slash your sword and defeat the enemy easily. You need to plan a deep strategy. If you make a wrong move, you will see the game over screen often.

So, which your favorite RPG game? As for us, all of them is the best. If you already found the answer, let us discuss on the comments board right away.