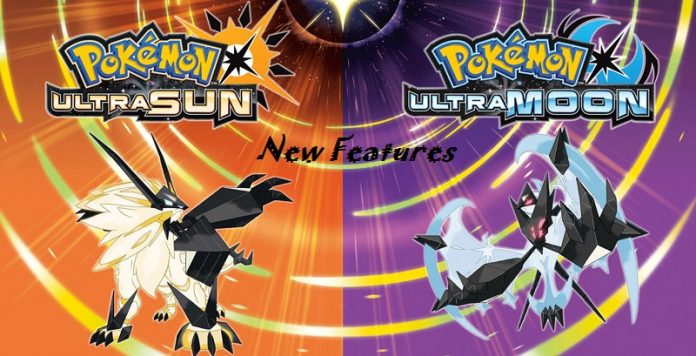 Now, Pokemon is back again. After the successful Sun and Moons series, Game Freak decided to make an enhancement version of it. In this Ultra version, we can get many great features from the same game. What will you get from this? Cure your curiosity by seeing the list of Pokemon Ultra Sun & Moon new features below.

You will find new Pokemon in this game. Such as Dusk Lycanroc, and another Ultra Beast Forms. Do not forget the game mascot, Solgaleo and Lunala can change form too. Of course, you cannot imagine the power of this legendaries Pokemon, right? 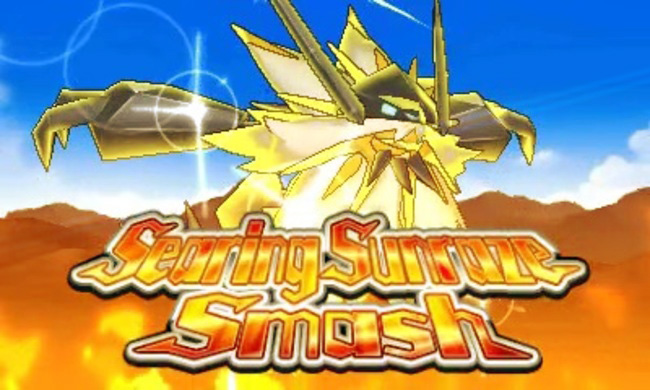 There are some Pokemon which get a new Z-move. The surprising one, Lycanroc and Mimikyu have an exclusive Z-move. It will make them even stronger than before. The legendary Pokemon also get their own Z-move. Even though you only get it in the end game.

Alola region without surfing on the sea is really dull. We do not why the developer does not include this feature on the Sun and Moon. We think it is kinda late to introduce this one. But, we glad finally they add it to the game. You can surf the sea with Mantine help. There are also some unique moves you can mimic. You can get a point in if you finish Mantine Surfing depend on your score. Of course, great reward already waiting for you.

You can catch all the legendaries Pokemon in the game. Of course, some of them only appear exclusively in Ultra Sun and Ultra Moon. And you can catch it in the new area called Wormhole after beating the game.

You can find a new place which you cannot see in the previous game. The first area is the beach which you can do Mantine surfing. And the second one is Pikachu Valley, you can meet many Pikachu in this valley and you can get this yellow mouse exclusive Z-move. Last but not least, Ultra Wormhole, this is the place you can meet many legendaries Pokemon and catch it. 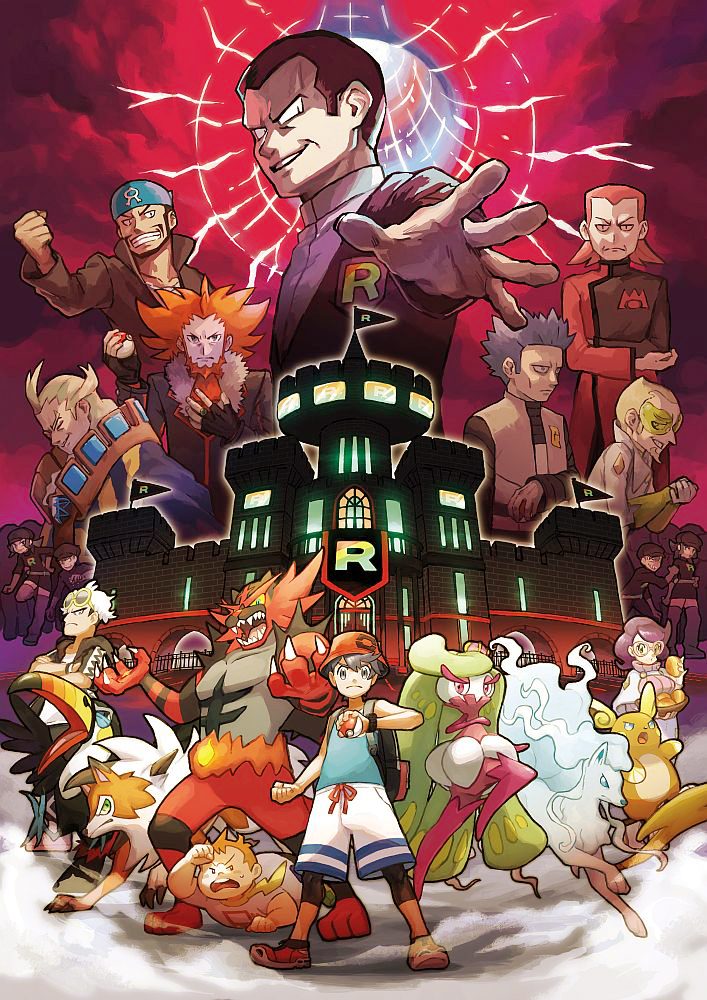 After you finish the game, you will begin a new event. You will meet all of the villains in the previous Pokemon game. If you miss them, just finish the main story of the game and meet Ultra Rainbow Rocket. It seems the developer did really well to combine all the Pokemon villain in this game. We are sure we will get a new experience from it.

Even though this a same game with an enhancement, All people still enjoying this one like play a new game. If it is about Pokemon, we do not need to worry. It will sell really well to the public.